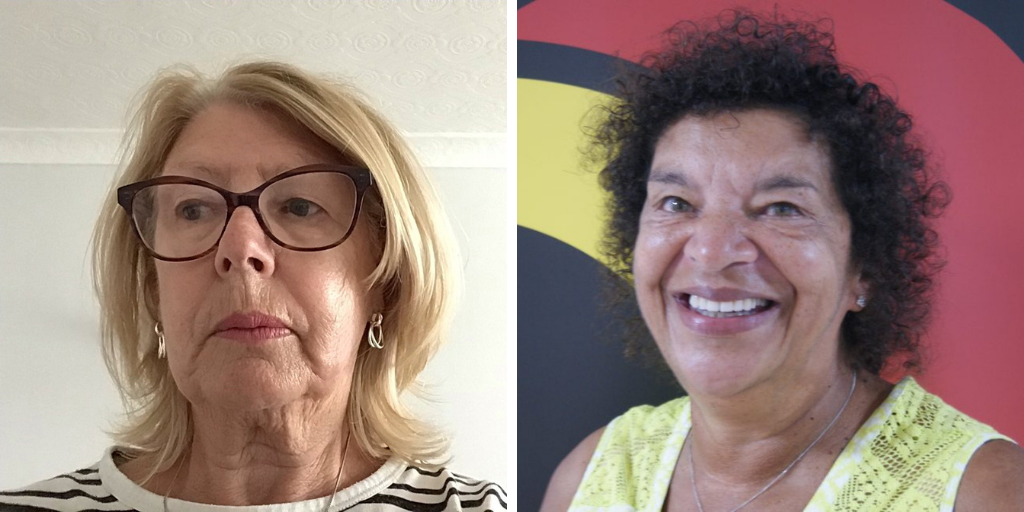 We are pleased to share the news that Sheila Cooksley has been elected as the new President of the National Governing Body, following the retirement of previous President, Merle Hamilton.

At the recent Annual General Meeting of Wales Netball, an election was held for the post of President, with Vice-President Sheila Cooksley and former Vice-President Wendy Pressdee BEM both nominated for the position. This came after Merle Hamilton chose to step down following 4 years as the National Governing Body’s President.

Speaking after her election, Cooksley, a former Wales team manager and Welsh age group coach, said: “I am truly delighted and honoured to be elected as the next President of Wales Netball.

“To follow such stalwarts of the game in Wales as Merle Hamilton, Wendy White and Penny Nicholas is very humbling. For me, this is the pinnacle of my involvement with the Association.

“As we all know these are challenging times for our sport but hopefully things are on the up and I look forward to representing Wales Netball at future events.”

Hamilton, gave a heartfelt speech at the AGM where she thanked the netball community for their work growing the game in recent years. She said: “I would like to thank all members, regions, counties, clubs and leagues for their incredible support and a special thank you to all our volunteers, including our board members for the tremendous work that they undertake on behalf of Wales Netball.”

Catherine Lewis, Wales Netball Chair, congratulated Cooksley on her election and praised Merle for her contribution to the sport. She said: “Firstly I would like to congratulate Sheila on being elected as President of Wales Netball. Sheila has contributed so much to netball and I know that she will do a fantastic job as President.”

“Merle has been an exceptional support and guide to Wales Netball during her time as President.

“Whilst Merle is standing down, she is most certainly not leaving netball in Wales behind and I am so pleased that she will continue to be a key participant in our wonderful game and netball family.”

In other AGM business, Melanie Hellerman was re-elected as Director of Growth. A long-standing Wales Netball volunteer, currently involved with the Celtic Dragons age group set-up, Hellerman will be starting her second term as a Wales Netball Director.

Looking forward to working with Hellerman, Vicki Sutton, Wales Netball’s new Head of Growth said: “I am thrilled at the prospect of working with Mel during her next term on the board of directors. Her experience at club and pathway level has been invaluable so far and with the exciting times ahead, I look forward to using her as a knowledgeable sounding-board.”

Lastly, members approved proposed amendments to Wales Netball’s membership structure which will be announced later this year as part of an exciting revamp of the National Governing Body’s membership offering.