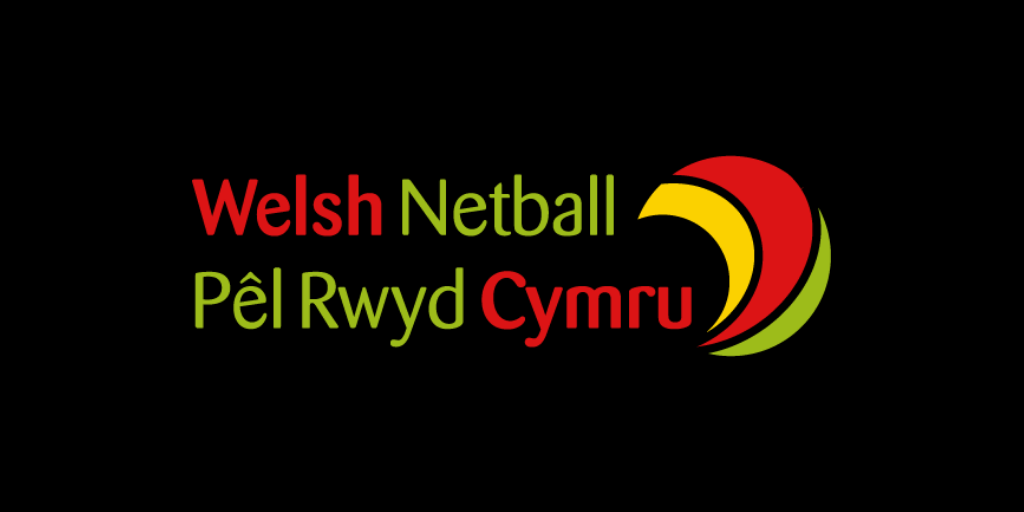 We hope that you, your family, friends and netball colleagues are safe and well as the COVID-19 pandemic continues to have a profound impact on our daily lives.

We wish to provide our members, athletes and volunteers an update on how the pandemic is continuing to impact netball in Wales. We also want to inform you of the steps we are taking to get our sport in a position to be able to return, once it is safe to do so.

As you will know, the Welsh Government has started a gradual process of easing the COVID-19 lockdown. Although this now means that you can meet with people from other households outside (at a 2-meter distance) and that you can take unlimited local outdoor exercise, all netball activity in Wales remains suspended. This means that netball clubs are still unable to organise group training, even in an outdoor setting. This instruction is in line with other team sports National Governing Bodies in Wales.

However, we do encourage you to continue to take advantage of the good weather and opportunities for outdoor exercise. It has been great to see netballers across Wales showing off their ‘netball from home’ videos on social media and lockdown has meant that taking exercise has never been more important for both physical and mental health.

As part of the easing of lockdown, Welsh Government and Sport Wales have been working very closely with Wales Netball and other National Governing Bodies. We have been helping to shape what Wales’ return to sport might look like and our Chief Executive Officer, Sarah Jones is the Chair of the Indoor Sport advisory panel. Sarah has been ensuring that the voice of netball is heard in government and that netball will be at the forefront of their considerations moving forwards. We also have key members of staff as members of the Elite and Professional Sportspeople advisory panel, ensuring a further voice for netball in government policy. We appreciate that this work is going on in the background and its benefits might not be seen immediately, but it will put netball in a strong position as, we hope, lockdown continues to be eased in the coming weeks and months.

As well as working collaboratively with the sports sector in Wales, we have also been in constant communications with our netball colleagues at the International Netball Federation, Netball Europe and the other Home Nations: England, Scotland and Northern Ireland. The four National Governing Bodies for netball in the UK have agreed to work together to deliver a joint approach to ‘return to training’ and ‘return to play’ for netball. This will help give clarity to our netball communities and put netball in a stronger position regionally as we move through the pandemic.

Our understanding of COVID-19 is constantly evolving, and the Welsh Government is closely monitoring its changes to the lockdown to measure its impact on the virus. The government will be holding its next review of the lockdown measures on Thursday 18 June and subsequently, there may be changes to our instructions and advice. Rest assured, we will keep you updated with any changes as soon as we are able and by working closely with colleagues in Wales and beyond we are putting netball on the front foot for a safe and sound return to training and play.

As ever, if you have any queries or comments, you can get in touch with Wales Netball via email on WelshNetball@walesnetball.com and we look forward to informing you of the latest developments soon.