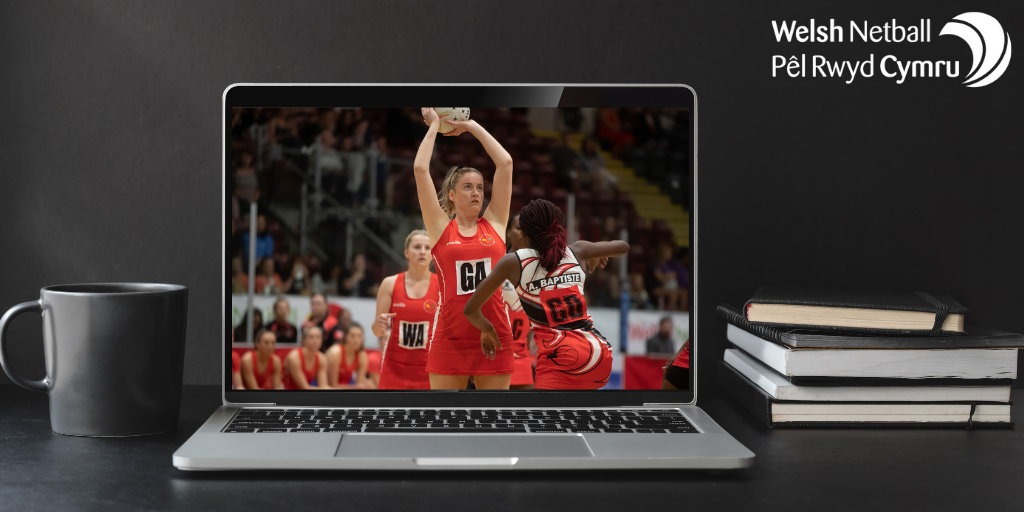 Every Tuesday (starting next week), from 7pm until 8pm we will be running a ‘Netty-flix’ session, featuring an in depth live interview and Q&A opportunity with figures from across the world of Wales Netball, sport and beyond. The first session will on Tuesday 12 January will feature Cath Pendleton, the ‘Merthyr Mermaid’ who has become the first person to swim a mile in the freezing cold Antarctic Circle!

Meanwhile, on Thursdays (starting this week), from 7pm until 8pm, we will be welcoming back Kyra Jones, who will be once again hosting High-Intensity Interval Training (HIIT) sessions which you can participate in from home. The first session will take place on Thursday 7 January.

There is no need to register, simply click the relevant links below which will go live at 7pm on the day of each activity. Any questions regarding ‘Netball Nights In 2’ can be sent to: WelshNetball@walesnetball.com