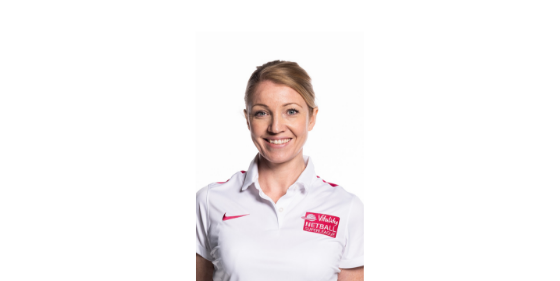 Elite Welsh umpire, Rhian Edwards is to umpire at the upcoming Netball Europe Open Challenge tournament taking place in Douglas, Isle of Man from 9 to 12 May 2019.

Edwards has already enjoyed a breakthrough 2019 as a rising star of ‘Team White’ having been appointed as a Vitality Netball Superleague umpire for the very first time. In recent seasons she has umpired at the Maccabiah Games in Israel and was all set to umpire at last season’s Under 17s Netball Europe Open Championships prior to its cancellation.

Wales Netball would like to congratulate Rhian on her appointment and we wish her all the best for the tournament in May.