Safeguarding a Top Priority with Launch of New Platform in 2021 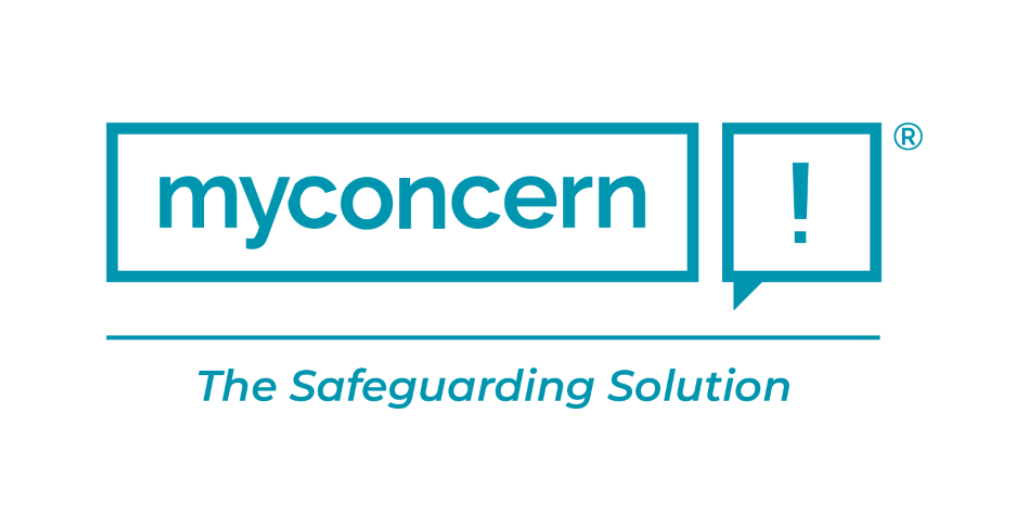 We are pleased to share the news that we have partnered with MyConcern, an award-winning digital safeguarding platform, which will make it easier for club welfare officers (CWO’s) in Wales to report any concerning signs or behaviour regarding children or vulnerable adults at their clubs.

The MyConcern platform will enable the discreet, instantaneous reporting of any safeguarding concerns within a netball environment. It will allow Wales Netball to provide faster, more comprehensive advice, guidance and support if and when a safeguarding issue arises. This will make our sport safer and more secure for all participants.

As part of Wales Netball’s adoption of MyConcern, there will be four training sessions offered to our clubs’ Welfare Officers. So far, 105 people have completed the training and can now utilise the new system.

Hannah Isherwood, Club Welfare Officer for Penarth Netball Club was one of the first people to be trained on the new system. Hannah said: “Although I have used MyConcern before, I thought this course was excellent. It was really clear and explained the process of filling in the form well.”

Anni Williamson, Team Manager of the Wales Under 17 Squad, who also undertook the training said: “The delivery was great, the tutor was knowledgeable and happy to pass on this knowledge. The length of the session was spot on and I believe it would give confidence to the welfare officers.”

Wales Netball’s Head of Community Development, Vicki Sutton, was pleased to be working with MyConcern. She said: “The partnership we have with the MyConcern system is of exceptional importance as we move towards a post-pandemic phase in our sport. We are grateful to the experts at MyConcern for their guidance. We would also like to publicly thank Club Welfare Officers for that fantastic job they have done so far and will continue to do.

“We hope the MyConcern portal will give CWO’s further confidence to report anything that is concerning, no matter how trivial it may seem. Together, we look forward to ensuring the safety of the netball family for years to come.”

If your club’s Welfare Officer has not yet been able to attend a MyConcern training session, then please get in touch with us via welshnetball@walesnetball.com