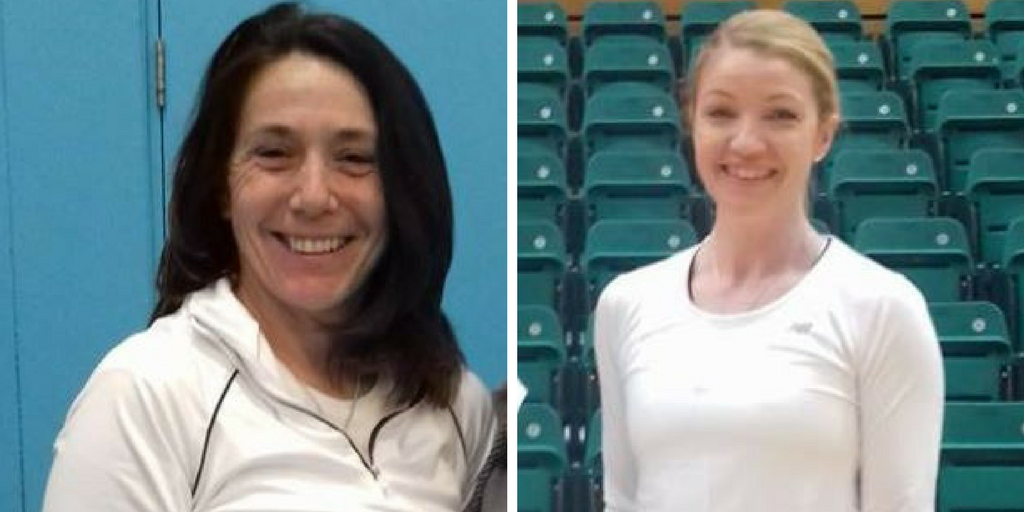 Two of Wales Netball’s top umpires will represent Wales at Israel’s 20thMaccabiah Games in July this year.  Rhian Edwards and Ann Burt-Williams were nominated by Wales Netball and selected by a European officiating panel to umpire at the event.

Both A Award umpires Rhian Edwards and Ann Burt-Williams have built a rich amount of experience and have gone on to umpire at Celtic Dragons pre-season warm up matches in 2016.  These matches provided a fantastic opportunity for the talented umpires to step up from league netball and to prepare for even bigger events.

Both were invited to umpire at the 2016/17 England National Schools Finals held at Stanborough School, Welwyn Garden City in March 2017.  Ann also represented Wales Netball at the recent U17 Netball Europe Championship in Northern Ireland earlier the same month.

The Maccabiah is the world’s largest Jewish athletic competition in the tradition and values of Maccabi, and takes place every four years in Israel.  “The Jewish Olympics” as they are often called, are Maccabi World Union’s largest and most famous enterprise.  During July 4-18th 2017, the largest international Jewish-Zionist event will host about 10,000 athletes and 22,000 additional fans from more than 80 countries in a festival of Sports.  Junior and senior teams from Australia, Great Britain, South Africa, and Argentina will compete in netball during the Games.

“We would like to congratulate Rhian and Ann on their selection. It’s a fantastic opportunity for them, and we are proud to be sending two of our most promising Welsh umpires to this exciting event. We hope it inspires our volunteer umpires to develop and we will continue to seek out more opportunities for our worthy workforce. I would like to thank Netball Israel for providing our umpires this exciting opportunity and as a developing netball nation we wish them luck in hosting this significant event.”