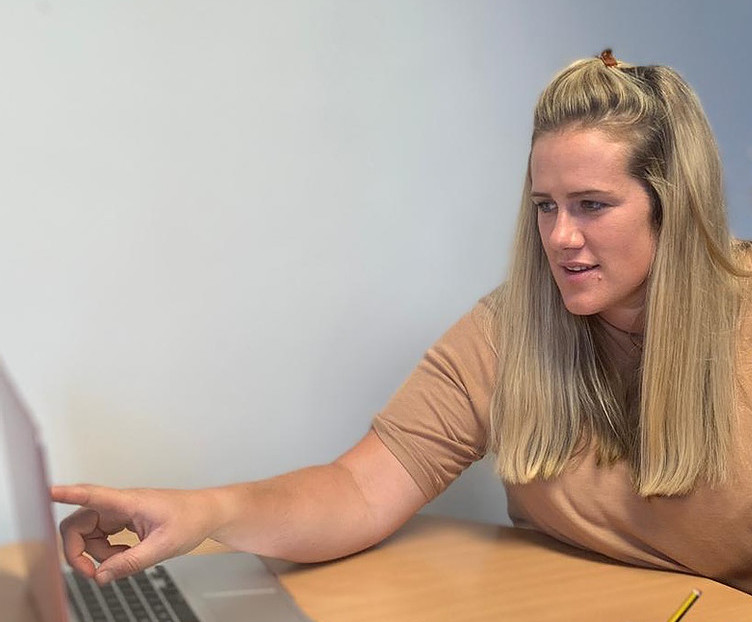 Wales Netball is pleased to announce that it has completed the recruitment process for its new Head of Growth role. After a multi-stage process with an outstanding field of candidates, we are pleased to have appointed Vicki Sutton to spearhead this new and innovative leadership role.

Vicki, who has an extensive background working across the Welsh sports sector, will be responsible for leading the Welsh Netball community into the post-pandemic world and heading up our return to growth as our sport continues to recover. Having worked for other Welsh sports National Governing Bodies and the Welsh Sports Association, Vicki is well-equipped to take on the challenges of the new role. Her recent experience as interim Community Lead at Wales Netball has already seen her forge strong relationships with stakeholders across the Wales Netball family.

The new role will not only see Vicki lead on all matters relating to community netball in Wales, but it will also see her lead on innovations to how Wales Netball delivers its programmes. This will include the further digitisation of Wales Netball’s courses and membership services, as well as the further development of other key products such as Netball Tots and Walking Netball. She will also be representing netball in the wider sports and culture sector, lobbying on behalf of our sport and ensuring that we serve the netball community based on insight and data. Her role will be a pivotal part of Wales Netball’s incoming new strategy.

Speaking about her appointment, Vicki Sutton said: “I’m delighted to be appointed as Wales Netball’s new Head of Growth. I can’t wait to build on the great relationships I have with netball clubs, schools, workforce and volunteers across Wales.

“We are at an exciting time for netball in Wales. Collaborating on new ways of doing things truly excites me as we have so much potential to resume the exponential growth we’ve seen in our sport in recent years.

“We have lots of exciting stuff in the pipeline and I can’t wait to begin this new role!”

Wales Netball CEO, Sarah Jones said: “We are really pleased to appoint Vicki as our new Head of Growth. We ran a rigorous multi-stage recruitment process and we had some outstanding candidates but Vicki was exceptional.

“Her impressive background in Welsh sport and her knowledge of the community game are key attributes which will serve her well in the new role.

“Vicki is also a dynamic and creative leader, who has gone out of her way to imbed herself into our netball community. Her leadership skills will be very important for the National Governing Body as we move into the ‘new normal’ and continue to innovate in how we serve our members.”

Vicki will be commencing her new role as Head of Growth on Monday 5 July.