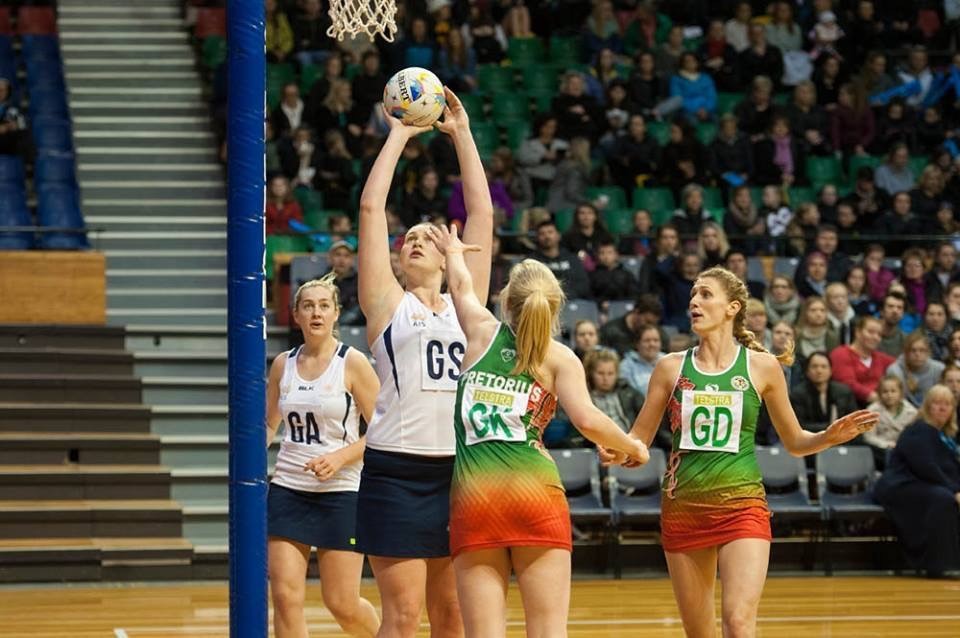 Wales Netball’s senior squad will be hosted by Netball Tasmania in preparation for the 2018 Commonwealth Games which will be held on the Gold Coast next April.  Matches will be played in each of Launceston and Hobart in March 2018, with the Collingwood Magpies Suncorp Super Netball team, and the Tassie Magpies Australian Netball league team providing match-play opportunity for Wales.  Tasmania will also be hosting Northern Ireland’s national team.

“This warm-up tour to Tasmania will be invaluable to our players as they final preparations for the Commonwealth Games, and we’re grateful that Netball Tasmania are able to host us once again. The holding camp will give the squad an opportunity to acclimatise and put together the final pieces of the last 4 years of preparations. It will be exciting to return to Tasmania after receiving such a warm welcome from the hosts during our warm-up tour before the Netball World Cup in 2015.

“Northern Ireland, Collingwood and the Tassie Magpies will provide Wales with 3 competitive fixtures that will replicate the squads group stage games. This is the ideal way to make those final tweaks to match day preparations in time for the first group match against the New Zealand Silver Ferns.”

Netball Tasmania CEO Aaron Pidgeon said that the event was an important step for the continuing development of Netball in Tasmania:

“If participation in Netball in our State is to continue to grow, and Tasmanian high-performance Netball teams are to have an impact on the National stage, then it’s really important for the Netball community in Tasmania to have exposure to elite Netball in a live environment. Seeing SSN and International athletes competing in a live environment is the ideal showcase for our sport, and will no doubt inspire lots of young women in Tasmania to be future Australian Diamonds players. We want to give them every opportunity possible to achieve that dream.”

Details of the event are still being finalised, with matches currently scheduled for Tuesday March 27th at the Silverdome in Launceston, and March 29th and 31st at the Derwent Entertainment Centre in Hobart.