Wales Under 17 Squad Announced Ahead of Netball Europe. 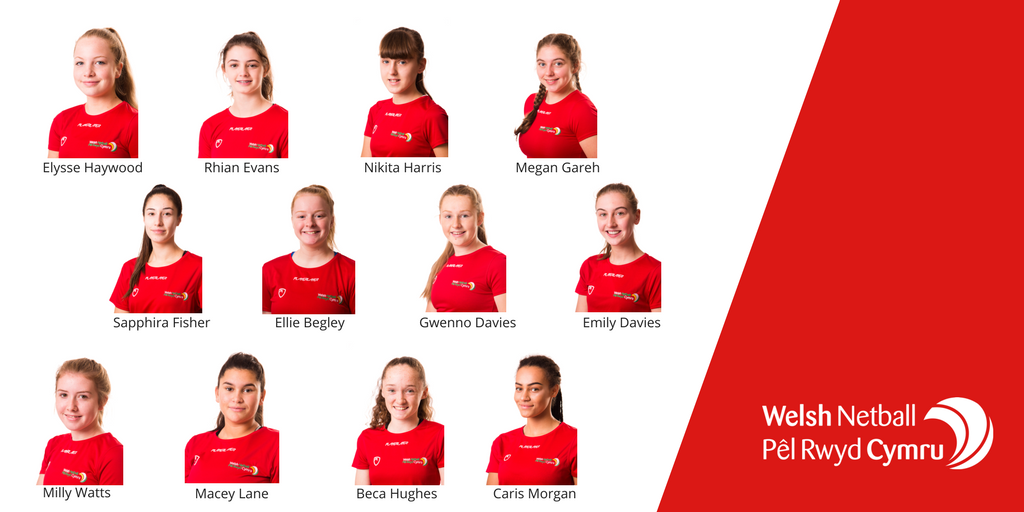 Wales Netball are delighted to announce the squad of twelve athletes who will represent Wales at under 17 age group, at the upcoming Netball Europe U17 Championships.

This year’s Netball Europe Championships are held in Belfast, Northern Ireland, between the 3rdand 5th of March.  Wales will take on England, Scotland and hosts Northern Ireland over the course of the three days.

The Squad includes some already experienced players as well as some fresh faces – all looking forward to the event.

The Wales Under 17 squad is as follows: