Wales Under 21 Tour to the Isle of Man 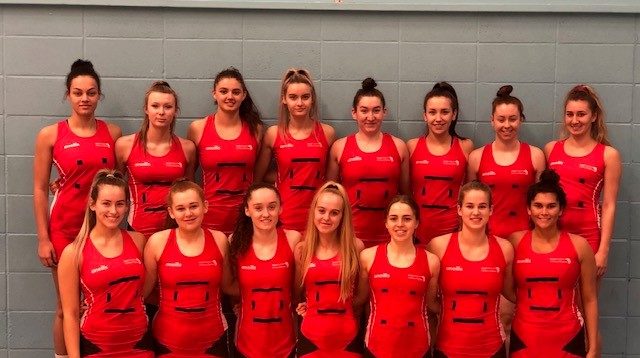 A team selected from the Wales long squad will be heading to the centre of the British Isles this weekend as they embark on a competitive trip to the Isle of Man.

The Isle of Man will be hosting the Netball Europe Under 17 Challenge tournament this weekend, which sees developing netball nations from the European region go head-to-head for top honours and a promotion to the Championship tournament for 2021. As part of this international competition, the Manx Netball Association has invited Wales Under 21 to play a couple of fixtures: one against the Isle of Man U21 side and another against the Manx senior team.

With qualification for the Netball World Youth Cup 2021 coming up later in the year in Scotland, it is a great early opportunity for the Under 21 group to travel and gel together.

Wales Under 21 head coach Nikki Lloyd explained, she said: “This is a valuable opportunity for us to expose a group from the Under 21 long squad to all aspects of international competition away from home in a World Youth Cup qualification year.

“Despite limited time to prepare I am grateful for the opportunity and we are looking forward to seeing what this group can achieve in two valuable competitive fixtures against Isle of Man age group and senior squads.

“I would like to thank the players, their families and individual player sponsors for making this opportunity possible for the athletes.

The Wales Under 21 squad selected for this competition is as follows:

Wales Netball would like to wish Nikki, Louvain and the squad all the best for great trip over to Douglas and we look forward to seeing how they get on.