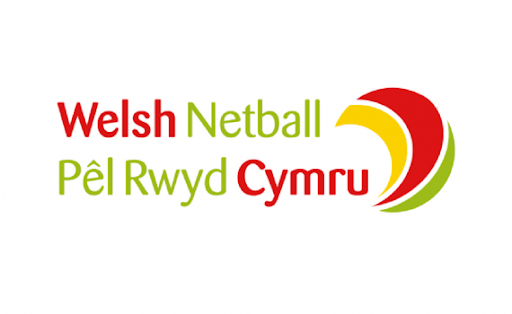 Recently, Wales Netball launched a new nationwide Umpiring Steering Group to help determine the direction of Wales’ netball umpiring pathway and strategy. We were delighted by the number of expressions of interest we received in response to launching the group. The group itself met for the first time in January 2021 and saw a number of different umpires at different stages of their career join together virtually.

Initial discussions within the group were very productive and identified a number of areas for development within the umpiring set-up. These contributions will help Wales Netball to nurture a more sustainable and impactful umpiring pathway.

As Wales Netball continues to innovate and evolve its offering for the ‘new normal’ the umpiring pathway will continue to be a priority for the National Governing Body and the Umpire Steering Group will be a core part of this. We look forward to bringing you further updates regarding future officiating opportunities and developments. We would also like to thank the Umpire Steering Group members for volunteering their time to assist us and we look forward to the next scheduled meeting.